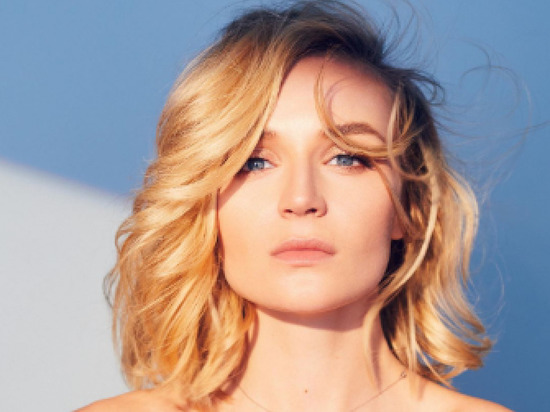 Russian singer Polina Gagarina posted on Instagram a photo in which she appeared in a bikini on a football field overgrown with grass. Recently, the artist told how she managed to achieve success in the fight against excess weight, and she delighted fans with her athletic and fit figure. But after the appearance of new frames, Gagarina’s fans began to worry.

In the photo, Gagarina shows visible ribs. “Paul, blink once if you are not being fed”, “Yes, what is it, I’ll go eat, Lord”, “Just one skeleton”, “It’s already overkill with weight loss. You can study the whole anatomy from the photo”, “You are already too thin, you are such a beauty, and some kind of thinness is painful”, “Fields, dear, you need to get better a little for health,” Gagarina’s numerous fans emphasized.

Some sounded the alarm — the singer may begin anorexia. And others tried to laugh it off that, they say, Gagarina is trying to lure a hungry football player with her ribs.

Recall that earlier Gagarina spoke about her diet, thanks to which she threw off 30 kg. It includes vegetable salads, brown rice, seafood and apples. Also, the artist regularly trains. And it weighs about 50 kg, although some media claim that it is already less.